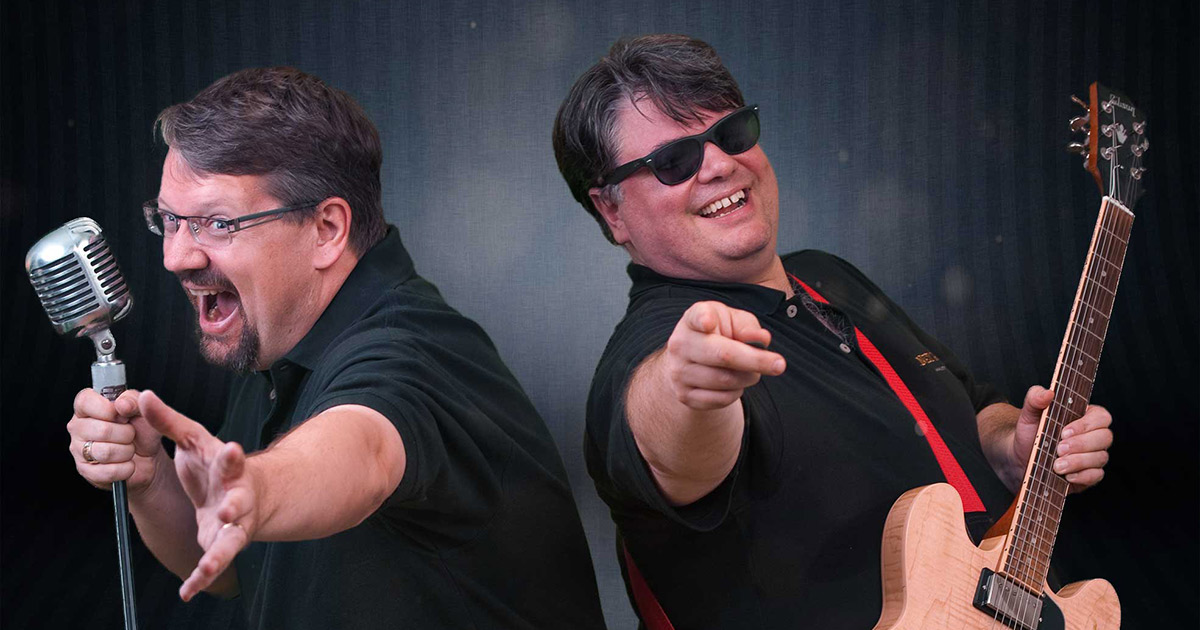 2016 has been crazy! I'll blog about it near the end of the year but for now let's focus on this. I was a guest at the [.NET Rocks](http://www.dotnetrocks.com/" target="_blank) podcast. This is something that has been on my "to-do" list for some time and last week became a reality. I'm too excited and humbled to have been invited to take part at the show and talk about the amazing work we do in my team at Microsoft. But let's take it from the beginning

I've been a long term fan and listener of the show. I've learned a lot from the array of speakers that attended the show, some of which I've been fortunate to meet in person. It was only logical that I would pursue the opportunity to get become a guest as well.

I met Carl Franklin and Richard Cambell in person when they did a tour of Scotland and then again, I had to chance to see and hear them at NDC London 2016. Before they arrived in Scotland, I emailed them to introduce myself and describe what I've done and that I would love to be featured on the show. I layed the ground work and I was convinced that this was my chance. 2015 had been a busy year and I really wanted to close it with something as big as this.

But, to my disappointment, it didn't happen and for a good reason. I was not ready for it and I was nowhere near the calibre of the previous speakers some of which are extremely well know in the community and have contributed so much. Carl and Richard explained that at the time I approached them there wouldn't be enough material to fill in an hour. In retrospect, they were absolutely right. I thanked them for their time and honesty and I decided to put it behind me as I focused on larger and bigger tasks ahead of me (more on this soon, I promise). I stopped listening to the show and unfollowed them from all social media. #justkidding

Fast forward almost a full year. I'm still an avid listener and find the podcasts extremely valuable. My time is fairly limited so I make sure I pick the right material to keep me entertained and busy. A couple of weeks ago I woke up to an email from Carl. It started:

"it's been a long time since I received your email. I see that you now work at Microsoft as an Azure Developer Premier Field Engineer (PFE)... how would you feel if we invited you to the show?...

I was over the moon to receive the email. I responded with excitement that I would love to and we proceeded to setup a day and time for the recording. I was still anxious as to whether I had enough to talk about for an hour.

The recording took place last week and it went great. Richard and Carl are excellent hosts and it was a lot of fun talking to them. It was like we were having a chat over a (virtual) beer and geeking out. It's amazing how much goes behind the scenes during the recording. Not to mention the post production/editing. And by that, I mean editing me out! Lol.

In case you're wondering, we talked about my role as a PFE and I was mighty impressed to hear that both Carl and Richard knew what the role is all about and what we do within Microsoft. The conversation focused a lot on how customers use and see Azure as the platform to host their solutions, challenges and opportunities.

The recording is due to go air on January 11th, a few days before [NDC London where I'm speaking](http://ndc-london.com/talk/lightning-talks-4/" target="_blank) for a second year in a row about Open Source and how to get started and be great at it.

As you can see, nothing is impossible if you really want to make it happen. I know it sounds cheesy but for me it was one of my great accomplishments in 2016 and I would like to thanks .NET Rocks for giving me the opportunity. Hopefully the first of many!