This is going to be a short post since I only managed to experience only part of the overall conference. Life and work commitments meant that I had to fly to Bristol later in the day, missing out on the speakers dinner. The dinner is way more than just food. In fact, I've noticed that I rarely pay any attention to the, otherwise tasty, food. That's because the speaker's dinner is an excellent opportunity to meet up with new speakers and catch up with old friends. These dinners also tend to run late in the night with the conversation moved from the table to the bar over drinks or refreshments.

My start to the conference was bumpy, to say the least, with a 3 hour delay to my flight which meant that I didn't make it to Bristol until 2.30am in the morning. Not that the delay was wasted because I had the chance to polish my demos and deckware ®. I wanted to avoid PowerPoint this time around but the slides were too awesome (thanks [Oded Dvoskin](https://twitter.com/odeded "target="_blank) for supplying them) and they had some valuable info for the attendees that I didn't want to leave out. Otherwise, I would have been happy to run the demos and talk over serverless and Azure. I was in asleep as soon as my head hit the pillow.

Up early in the morning to hit the gym - don't be silly, I was too tired and wanted to get breakfast with attendees and other speakers to make up for the lost time. The conference kicked off without incidents and everyone proceeded to watch the first track after the brief keynote/intro and thanking the sponsors. Considering that DDD conferences are free, the support of the local community, business and sponsors is vital so thanks for everyone that contributed to help run this event, whether this was volunteering, food or financial support.

All tracks and rooms had amazing speakers so making a decision to go to a specific talk is hard, especially since this time around the talks were not recorded. I decided to attend [Adam Ralph's](https://twitter.com/adamralph" target="_blank) talk on .NET Standard and my decision was solid, considering that I picked up a thing or two and I was able to solidify my understanding around other parts. Adam is a great speaker and has really good rapport with the attendees. I always enjoy his talks.

For the second talk of the day I decided to attend the "Separation of concerns for DevOps" by [Chester Burbidge](https://twitter.com/burbdude" target="_blank). Unfortunately, there were many friction points with what Chester presented but I tried to keep an open mind and see it to the end. I didn't agree with many points and I think that this talk was heavily affected by the speakers current experience with the project/company he's working. Many pain points could be solved with less effort and by following recommended practices. However, I made sure not to interrupt the flow and try to see the points from the presenter's point of view. Not always an easy task.

It was then time for my talk on Going Serverless with Azure Functions. I've posted the slides on [SlideShare](https://www.slideshare.net/christosmatskas/going-serverless-with-azure-functions-75731162" target="_blank) but as always they miss a lot of context. This the second time I presented on the subject and I was lucky to have a standing room with many interested and inquisitive attendees. I spoke about journey to serverless from the traditional DC to today and then showcased serverless with Azure Functions using Visual Studio, Visual Studio Code and the Azure CLI. I closed off with some information about the roadmap and best practices based on my experience from the field. I liked that this was more a conversation rather than me speaking to the people in the room and I wanted to thank everyone who came forward and asked some really interesting questions. Although it could have been the fact that I bribed them with stickers. We'll never know :)

My talk was just before lunch so I followed the hungry cloud to the food area where we all feasted on traditional pasties and fruit. The food was great and surprisingly different from the traditional pizza. Not that there's anything wrong with pizza. In fact, I'm missing another great bit of the event, which is pizza at the end of the day by one of the sponsors. Just before the end of lunch I was offered (see volunteered) to do a lightning talk. This is where it's always handy to have 2-3 talks prepared with the ability to pull them out of the bag with a minute's notice. I had one of OSS but since Adam Ralph was going to cover that later on the day I didn't want to steal his thunder. And against my wise choice and safety net, I decided to talk about and demo Azure Logic Apps. Because, what could go wrong doing a live demo? Right? Right?

Although I had already covered Logic Apps briefly during my previous talk, I now had the chance to demo and showcase Logic Apps vs Functions and talk about pros and cons. 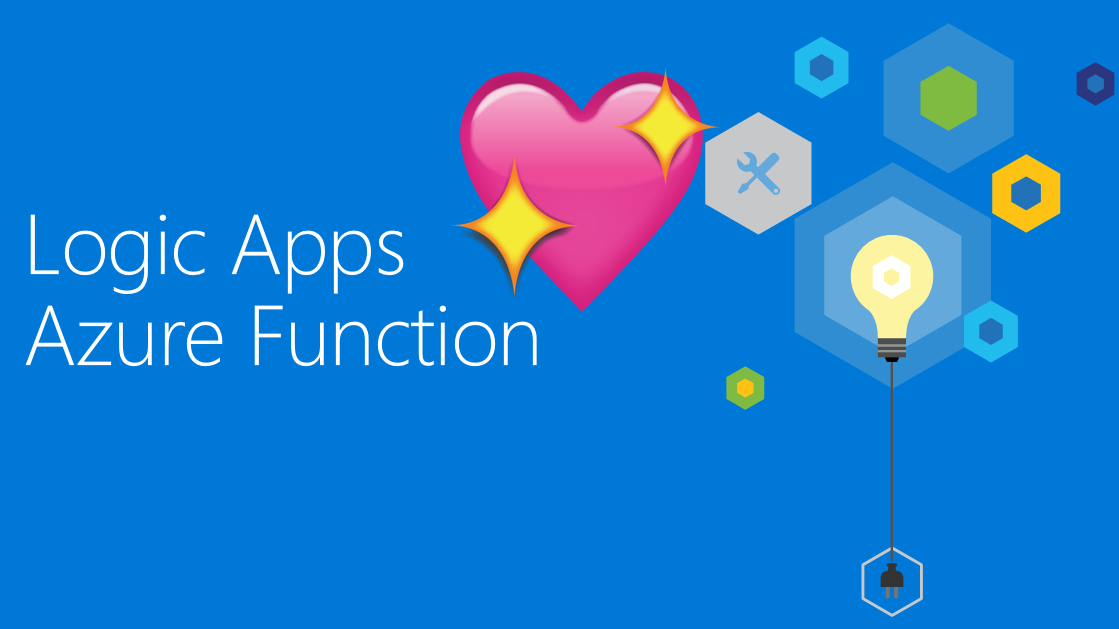 At the end of my talk I had to rush out and catch an Uber to the airport, making it at the nick of time and deciding against checking in my bag and going straight through security. I didn't need to sprint anywhere this time which was nice. Unfortunately, I had to miss the last 2 tracks of the day but I'm happy I'm going back home to my family.

Useless but interesting fact: DDDSW now holds the record for my shorted conference visited with 13hrs on the ground, a record previously held by my visit to Israel with only 18hrs on the ground.

Until next time , thank you Bristol and thank you DDD South West (organisers and volunteers) for having me. If you're a developer and live nearby, make sure you attend the next one as it's a great opportunity to meet some fantastic people, expand your network and learn a few things along the way with free food and drinks. A win-win, in other words.